Adventures of a Novice Sewer – Floor Pillows by Coats Crafts 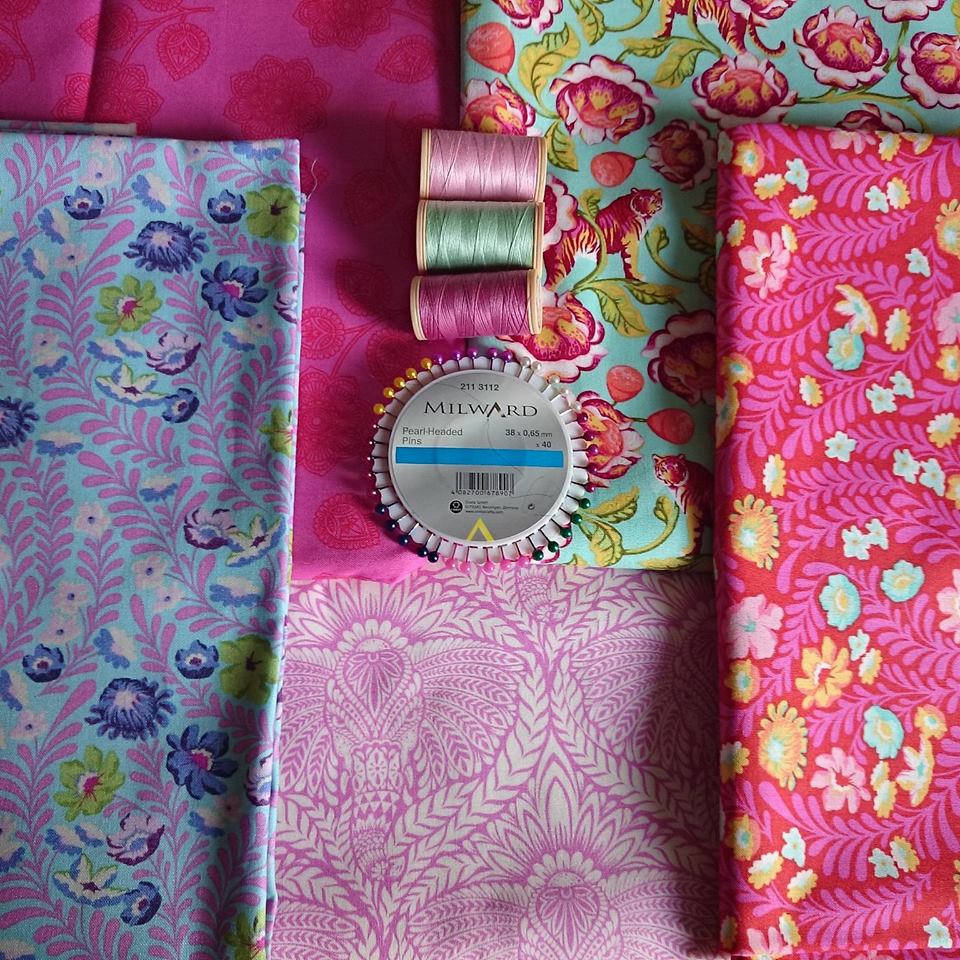 If you follow me on social media, you may have noticed that I received a delightful package of fabrics, thread and pins from Coats Crafts way back in August.

I had been lucky enough to chat to someone at BritMums Live this year about how I was a keen crocheter but was eager to try my hand at sewing, and this led to a lovely email conversation with the team at Coats Crafts who asked me if I’d like to be a “Craft Ambassador” and offered to send me some samples to work with.

I had expected a few small samples of whatever they had lying around, but they were super generous and allowed me to choose the pattern I wanted to try, the fabrics I wanted to use, and then sent me enough to make said pattern and several more items! I was thrilled.

I printed out a copy of the Ruffle Trim Floor Pillow I had chosen to make, and pondered over the instructions for quite some time before I figured out exactly which dimensions I needed to cut each piece into. For some reason, I just couldn’t get my head around it and it took several attempts before I felt confident enough to get out the scissors and make those cuts…

Once I had done that, I thought it would be a piece of cake! However, I was soon reminded of how challenging it can be to learn a new craft. It takes many hours and lots of practise to get the hang of something new, and it had been many years since I had done this. I’d certainly not picked up a new craft since becoming a parent, and setting up the sewing machine was a lot harder to do in the odd free moment here and there than picking up a crochet hook that could easily be put down again in a hurry.

The pattern itself is actually very straightforward and I do think I picked a good choice for a first attempt… the problem was, I had very limited time. Combined with needing extra time to look up how to thread my machine (amongst other things), it took me several sessions to get from start to finish.

But that’s okay, right? It’s the adventure that counts, not the end result!

So, several weeks after receiving the parcel full of fabric goodness, I had reached this point. The actual piecing together of the fabric had only taken a morning between dropping Little Man off at nursery and collecting him at the end of his session. I felt accomplished and thought it wouldn’t take long at all to finish up the last section.

Yet it has taken me until this morning to do so. And this isn’t even due to lack of time anymore, but rather nerves getting the better of me. You see, I decided at this point to change the pattern slightly. I know, not the wisest move for a novice sewer, hey, but I’m nothing if not adventurous!

I’d already given up on the ruffle trim, it simply got the better of me. But now I wanted to make it a bit more complicated. As I was getting ready to hand sew the gap I had left for getting the cushion into the case, I decided I didn’t want to simply sew it up – I wanted to be able to pull the cushion out and stick the case in the wash from time to time. After all, it’s a Floor Pillow that will be used a lot in this family, it is bound to need a wash once in a while.

But my sewing skills are very limited. I didn’t know how to do this (if I had, I would have sewn the hem of these remaining two sides before getting to this point, rather than leaving two unhemmed sections right in the middle of one side!! After over a month of deliberating, I finally sat down this morning and sewed the edges with a simple backstitch and then added snap fasteners on either side…

It’s not the neatest work ever, and I’m not entirely sure how long-lasting it will be, but I am actually really quite chuffed with it. It is pretty, yet practical, and certainly unique to our family. It has the added touch of homespun charm and that’s what I love most about crafts… things don’t have to be perfect (and this is a great life lesson for a perfectionist like me!)

So this is the front… I love the fabrics so much and they gave me a real chance to try my hand at piecing different patterns together.

And this is the back. TJ absolutely loves this fabric, so I am really glad that I chose it for the large back piece. Isn’t it glorious?

The fabrics I used were:

It has been such a joy to work with such delicious fabrics, I cannot tell you! The vast majority of my sewing experience (which is incredibly minimal) has been with fabric scraps I have collected over the years. Being able to choose my own fabrics and work with them has been so wonderful and I cannot wait to use the rest of the samples in other projects.

But what should I make next? I have several Pinterest boards full of inspiration, too much in fact as I don’t know where to begin! With Christmas sneaking up on us faster than ever, perhaps I’ll have a go at something from my “Easy Gifts to Sew” board? Or maybe I’ll find another pattern on the Make It Coats website. Either way, you can be sure I’ll be enjoying testing my skills further and sharing the journey with you all.

Tell me, are you making any gifts for Christmas this year?

Nine Months Of… Crochet: Problems with the Granny Blanket

Poetry Corner – Yet Still We Stand…

Celebrating 5 Years and Looking Ahead