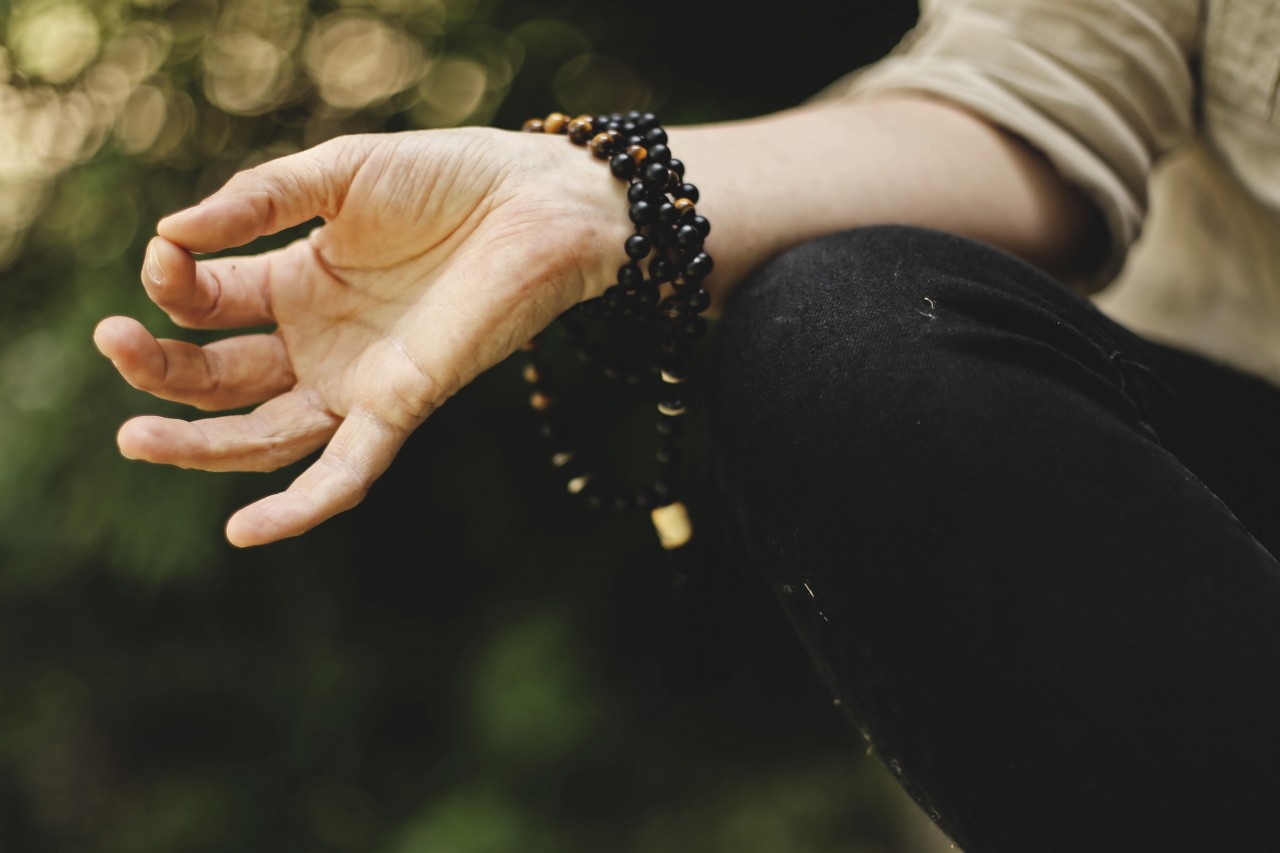 It’s no secret that life is pretty crazy here at The Patch. This year has seen us face redundancy and relocation, and whilst things are slowly beginning to settle down it is still far from peaceful. I’m currently balancing two new jobs, whilst building up my blog again (which is fun, but takes a lot of time). TJ is dealing with lots of changes at work, which is stressful enough without the added concerns of his own health. And Little Man is trying to adapt to life in a new city, which isn’t all that easy for a 3 year old to fully understand.

So with all this going on in our lives, I find that there is constant chatter in the back of my mind. I think at a mile a minute normally anyway, but with so much to think about on a daily basis right now it has become much more complicated. At the beginning of the year I set out some goals for the year. These included being more mindful, worrying less, and living more purposefully. Whilst on the surface it may seem like I am getting there, my internal dialogue is still constantly worrying about what the future holds and missing what is happening right now. I am, in essence, losing myself to the chaos around me, rather than finding a centre of peace within it.

And I want to change that. I want to embrace something which becomes a natural part of my day, setting me up for whatever happens by giving me some sense of internal peace. I have tried it before, making a promise to myself to pray, meditate or try yoga everyday, but it just hasn’t ever worked out. I get distracted, or I feel sick, or I just don’t feel I have the time, and it all falls by the wayside. Until now…

Whilst I was packing for our move, I tried listening to various radio stations, albums, podcasts etc but found I simply couldn’t focus on what I was listening to and focus on packing at the same time. It became more stressful than helpful. Until I discovered this version of Gayatri Mantra on youtube.

I don’t know how to describe how perfect it was… over 2 hours of music and chanting that was so easy to learn and sing along to. Focusing on the repetition of the words alone, even though I had no idea what they meant, was so therapeutic. I could think about what I was packing whilst chanting, because the pattern meant that it became easier to sing each time. I want to say that it meant I didn’t have to focus too much on the words, and that is true, but there was some thought involved because what essentially happened was that the mindless chatter and panicked thoughts that usually ran through the back of my mind began to disappear.

I’m not sure this is exactly how most people use mantras, but it is certainly working for me. Over the past few days I have listened to the Gayatri Mantra again whilst sorting out the bedroom, getting reader for work, pottering around the house… and the more I do it the more I find myself singing without the music too. I’ll be walking to work and it suddenly pops into my head, or I’ll be preparing lunch and the words just slip out. The combination of music and words seems to work so well for me, and I am beginning to really love the way that it quietens the fearful or chaotic thoughts that run through my head, helping me to find a calm centre from which to approach my day.

The weirdest thing is, I’d have never thought that chanting would be my thing! TJ first shared a few with me this time last year when he was learning some as part of his Shamanic Practitioner course. One of them was another of Deva Premal‘s tracks, and when he first played it to me I could feel the power within it, and I did enjoy joining in with him once in a while. But I never really made the time for it. Last year was, in very different ways, equally as chaotic as this year has been and I just don’t think I was in the best place to appreciate what it could offer me. I felt chanting was something I had no time for, especially as I read Eat. Pray. Love last summer and saw the dedication that was involved by the author during her time in India. Little did I know that even the smallest amount of time spent in this way would make a massive difference.

But now I know, and I want to embrace this wholeheartedly. I’ve decided that I want to make time for chanting every single day, even if it is only for 10 minutes in the morning as I jump in the shower. I’m hoping that, in time, I will find a way of making some dedicated space in my days for really focusing on the mantra, feeling the music flow through me and understanding what the words actually mean. But I know that if I set myself too great an expectation I will only give up. So for now I’m going to just try and make sure it is a daily activity, no matter how small.

I feel a particular affinity to the Gayatri Mantra, so I am going to try and stick with that for now, to really try and understand its meaning before moving on to another one. I’ll let you know how it goes. And if you chant, please do let me know what your favourite it, how you integrate it into your day, and what it means to you – I’d love to hear about it!