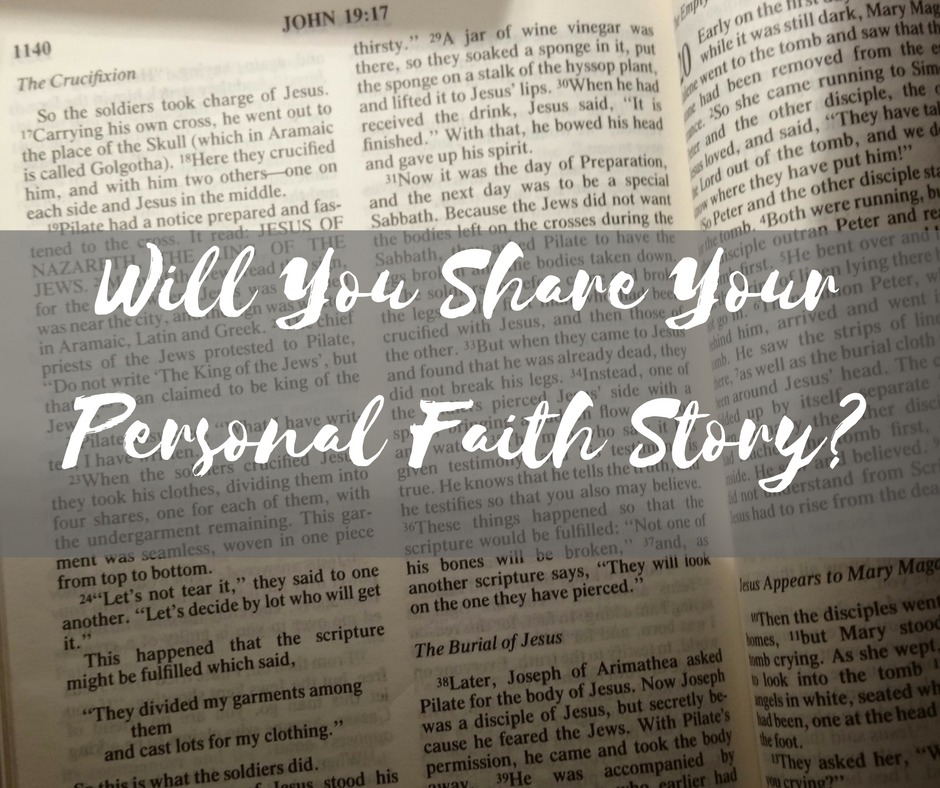 For a very long time now, I have felt like I didn’t really belong to any faith group, and that bothered me. It seemed like there were things I believed (or didn’t believe, as the case may be) that kept me from fitting in fully with Christianity (both the more mainstream communities and more liberal ones, such as Unitarians and Quakers) as well as other religions such as Paganism and Buddhism. It felt like I was floating somewhere between many different paths and as much as I believe there is truth within each individual path, and that there is more than connects us all than separates us, I still wanted to feel like I belonged somewhere.

I wanted to be able to explore my faith openly and with others, without fearing becoming an outcast by putting my foot in it somewhere along the line! I had found myself turned away from Christianity in my first year at University by the Christian Union (which gave me the impression that to be a Christian you had to fit into a very small definition), and later found myself kicked out of an online forum for saying the wrong thing and expressing a doubt! Looking back, these were two very small experiences that were totally balanced out by the welcoming and supportive communities I experienced in the local church at Uni and my time volunteering with Die Heilsarmee in Germany. But my fear of not “fitting in” was so great that I never allowed myself to fully open up in those groups and felt like I was always hiding something.

But faith is a funny thing, isn’t it? It grabs hold of you and refuses to let you go, even when you’re so angry and closed-minded about it. Over the past decade I have come back to this idea over and over again, and each time my heart has softened a little bit. I now go to church most Sundays and Little Man and I are enjoying exploring the Bible together through the Bible App for Kids every evening before bed. But even now there is still a part of me that hesitates to define myself as a Christian, and whilst I have considered baptism for myself and Little Man I have yet to arrange it because I feel like it would be making a declaration of faith that isn’t completely honest. Because there are still things that I believe (and don’t believe) which I feel are not necessarily the generally accepted ideas within Christianity.

Which is why it has been a complete surprise to me these past few weeks to discover that there are people who have absolutely no issue with calling themselves a Christian whilst having similar beliefs to me. I have discovered over recent months that there is a growing “liberal” or “progressive” movement within Christianity, having read books by Marcus Borg and John Churcher. And then even more recently a friend of mine, who I have always considered quite a “New Age Hippy” (like me), shared with me that her church (Episcopal) would never have dreamed of expecting her to give up her belief in Angels, Reiki, and the other “woo woo” stuff that I had been so scared of sharing with others.

My conversation with this friend included her suggestion that what I had long considered the “mainstream Christian” view might actually be more the exception than the norm – what an interesting thought! Yet I know there are others, like me, who have felt they have had to keep certain aspects of their lives hidden from their church family, because they fear its reception. And that still bothers me, because I have this issue with honesty… I feel like I am being dishonest not to disclose where my beliefs may differ, yet it’s such a tough discussion to have that I hide it anyway.

But time and time again I feel the nudge to take that leap of faith and open my heart to the endless possibilities that will come with doing so. I hear the message that I am a writer, a communicator, a facilitator, and I am meant to use these gifts to help both myself and others. Which is why I have recently started two new projects – one is a Facebook group (The Faith Space), where members can come together and discuss all things faith related in an open and non-dogmatic way; and the other is a new book, bringing together the personal faith stories of a wide variety of people.

I’m loving the conversations that are starting within the Facebook group, and am extremely excited about the book. It is my hope that this book will become an informative resource for new believers and those who, like me, are unsure of whether they “fit in” or not. By providing a space for a variety of people to share their own individual story of faith, I hope to show that there is so much diversity even within a single faith tradition, and that this diversity actually opens up Christianity as a warm and welcoming faith to those of us who may have felt we couldn’t belong for one reason or another.

More than anything, I want to show that there is not one “right way” to be a Christian, rather that we are all welcomed to follow in the footsteps of a man who was so radical in his own faith that he risked everything to show us the way to know God and love one another. Because, after all, didn’t Jesus himself ignore the religious teachings of his time when doing so allowed him to show love and compassion?

So here’s my invitation (or rather request) to you – if you would like to contribute your own personal faith story for the book, please do get in touch at amanda@aspiraldance.com and let me know! I’ll then send you out more details about the book and answer any questions you may have about it. I’d love to hear from you.

Defining The Divine – What Does It Mean To You?

Choosing to be Baptised as an Adult