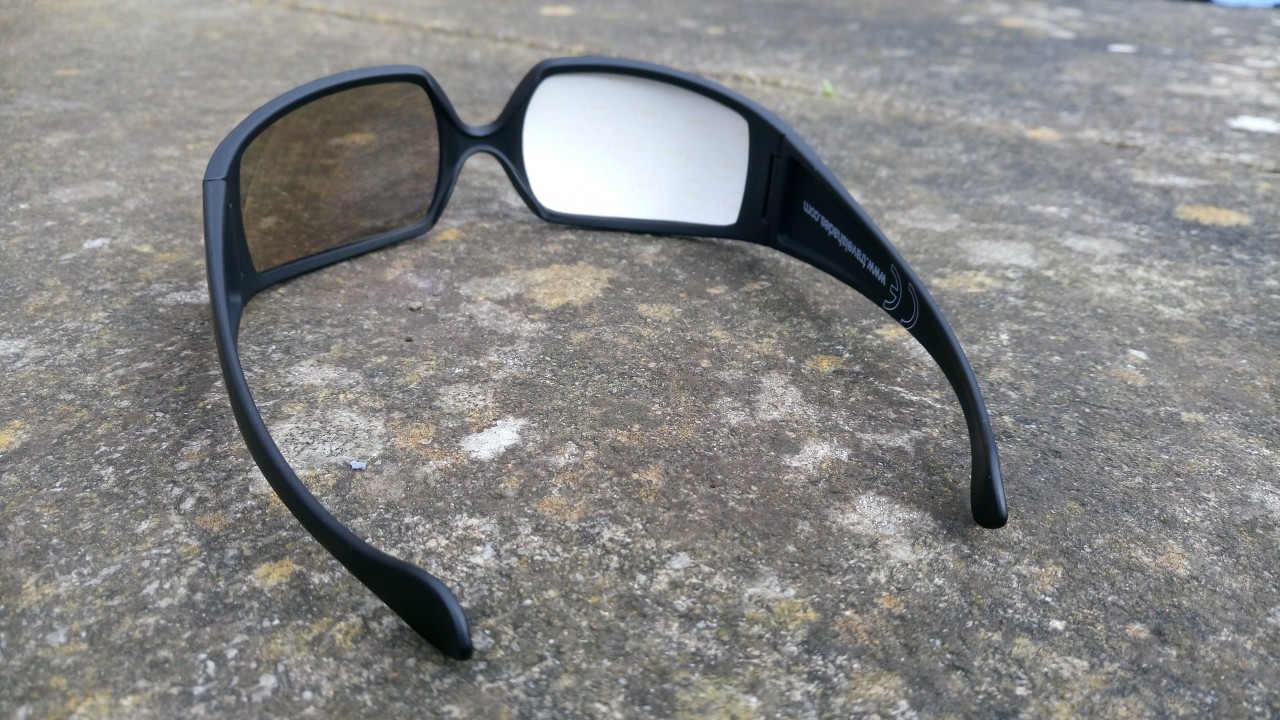 Do you suffer from motion sickness? Do you hate how much it affects your ability to enjoy travelling (either because you feel sick or you feel drowsy thanks to anti-sickness medication)? Yeah, me too…

You might be surprised to know that I’ve suffered from motion sickness since I was a very young child. After all, I studied foreign languages at University, which involved quite a lot of international travel. But the reality is that I have struggled with motion sickness to varying degrees throughout my life, and still do.

It started when I threw up all over the back of the car as a toddler, just as we pulled up into the driveway (oh dear!) and I have many childhood memories of taking travel sickness tablets before any journey, hoping to avoid a repeat of that experience. But even with such precautionary measures, there were still many occasions when I felt sick to my stomach by the time we reached our destination.

To be fair, the more I travelled and the older I got, the more my body seemed able to cope with it. Travelling across the UK by train as a student enabled me to travel without even needing travel sickness tablets, as did commuting to work every day by bus. Believe it or not, I actually became able to read a book on the village bus that swerved around several bendy roads on its route, due to that daily commute. But still I continued to suffer from time to time.

My first clue that I was pregnant was how nauseous I got on the bus journey just after conceiving (a good couple of weeks before those two pink lines showed up on a test!) and I continue to feel sick and panicky whenever I have to set foot on a plane, because nothing I do seems to settle my stomach when flying.

And since a severe bout of labyrinthitis in 2008, I even find myself feeling nauseated simply doing the grocery shop some days (which I assume is due to the sheer amount of eye movement involved in trying to locate items I need and compare prices across shelves). And even more alarmingly, I seem to have started suffering from a form of “virtual motion sickness” over the past couple of years, where looking at my computer screen sometimes makes me feel sick to my stomach, thanks to scrolling information and scanning multiple pages at speed. This, as you can imagine, is not the best experience for a blogger and freelance online media specialist!

So imagine my interest when I heard about a new product that promised to reduce the effects of motion sickness without any kind of medication. It sounds too good to be true, right? Well, let me introduce you to TravelShades…

TravelShades are a revolutionary new form of sunglasses that aim to combat motion sickness by reducing the visual stimuli to one eye. Motion sickness is caused by conflicting messages received by the brain from the eyes (visual system) and ears (vestibular system), or put another way your eyes see movement but your body doesn’t sense that same amount of movement, and it causes confusion in the brain. By reducing the amount of visual motion picked up by one eye, TravelShades promise to reduce that conflict and therefore the unpleasant symptoms it creates.

Of course there are a lot more factors that have been considered in the creation of TravelShades than simply covering one eye. Through extensive research and product development, the design of TravelShades has been refined to become an ingenious solution where one pair of glasses can be flipped so that the wearer has the choice to cover either eye at any time. And even more fascinating, “The special lens also allows light to pass through so the occluded, covered eye may still see an image and can relay this message to the brain but with no indication of movement” How amazing is that?

I have to say that the theory behind this really intrigued me and I was really quite eager to give them a go. If I could reduce the debilitating symptoms of dizziness and nausea by simply putting on a pair of sunglasses, it could make things so much easier for me. So I was thrilled to be offered a pair to try.

The glasses arrived within a couple of days, and it was quite an experience putting them on for the first time. With absolute honesty, I found having the vision from one eye affected was rather alarming at first. I was concerned the strain of adapting to this would create a headache and an inability to get on with TravelShades, but I needn’t have worried. The brain is a wonderful thing, and it adapted to this change relatively quickly and before too long I began to get used to this new way of seeing things.

I won’t say I was completely comfortable with it – I think it’s going to take a few more attempts before I stop feeling slightly confused by this when first putting them on. But it’s still preferable to me compared to suffering from debilitating nausea or the extreme drowsiness caused by anti-sickness medication!

Yes, I have to say that I think they did. We haven’t been on any long journeys yet, but I have tried them on shorter journeys around town on days when I have already been feeling quite woozy and not really wanting to go anywhere in the car. I have certainly found those journeys easier, whereas normally I find myself facing forward and wishing the scenery wasn’t shooting past at such speed.

I’ve also tried them in the supermarket when I have found the dizziness and nausea creeping up on me. Now that one is slightly more interesting… looking around for items with one eye covered certainly makes me more aware of the fact I am wearing TravelShades and not quite seeing things as normal. But I’ll definitely take that over the nausea that usually has me rushing to finish the shop and get back to the car as quickly as possible.

The only thing I haven’t had a proper chance to try them on is the virtual motion sickness, because the few times it has happened recently it has been so severe (due to already feeling sick with a virus) that I’ve had to simply lay down and avoid the screen completely. But I have every hope that they will work just as well as they have in other circumstances when the virtual motion sickness is at a lower level.

Yes, I would. If you suffer from motion sickness at all, it is definitely worth giving them a go. Independent research by Leeds Beckett University Retail Institute found that 89% of participants in a trial experienced relief from motion sickness, which I’d say is an incredible success rate. Clearly it doesn’t work for everybody, so nobody is promising it will work for you, but I certainly feel they are worth trying.

Where Can I Get TravelShades?

The adult versions (for both those who wear prescription glasses and those who don’t) are available for pre-order on their crowdfunding Indigogo page, where you can also help fund the development of Junior sized glasses too!

Where Can I Find Out More?

Disclaimer: Please note that I was offered a complimentary pair of TravelShades in return for this review, however no further financial incentive was given and all views are my own.