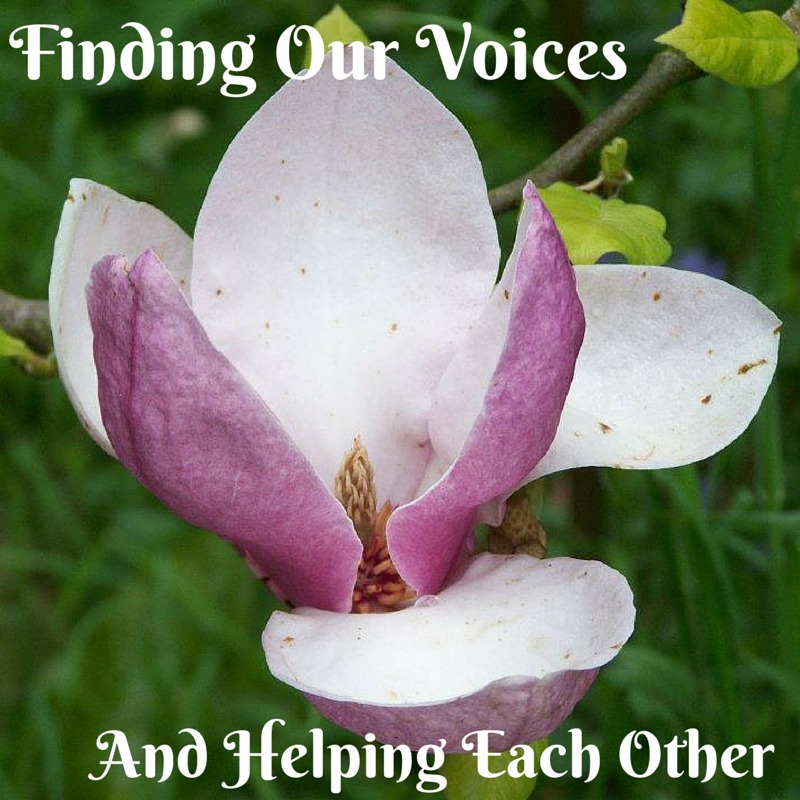 Like many others, I have spent a lot of time over the weekend reading commentaries and conversations about the General Election, the plans of our new government, and British politics in general.

My initial reaction to the results still stands – I am saddened that we are facing another 5 years of further cuts that will damage our NHS and make life immeasurably harder for those already struggling so much to simply make ends meet. However, as I have digested the words of others and seen conversations taking place on various social media platforms, my focus has changed somewhat.

I have been absolutely astounded by the attitude of some which suggests that because the Conservative Party received a majority of seats, those of us who didn’t vote for them should simply accept this and shut up. I’m not sure how to express my concern that there is this idea in our society that we all get a chance to vote once every five years and other than that we leave the politics to the politicians. It doesn’t end once the votes have been counted and the winners announced, in fact it’s only just beginning…

There has been a lot of outrage expressed about the fact that the Tories won a majority in this election, and it is all too easy for those who voted for this outcome to believe this is just a case of “sour grapes”. And, of course, there is a part of the response which is simply sheer disappointment that “the other party” won. But let’s not be under any pretences that this very same response would not have occurred had Labour won the majority.

However, the bigger issue that a lot of people are trying to speak out about is the fact that we no longer live in a society with two main Parties battling for their chance at leading the country. Our system of First Past The Post (FPTP) is seriously outdated and no longer representative of actual votes cast. The Conservatives may have won a small majority, but that same percentage of votes would have massively lost them the election in previous years. And this is because votes are being cast for smaller Parties, like the Green Party and UKIP, who under Proportional Representation would have gained far more seats than they did.

Don’t get me wrong, I am personally very glad that UKIP didn’t get more seats. But that doesn’t negate the fact that they should have done, that millions of votes have gone unheard under the current system. It’s no wonder people feel like there is no point in voting!

But instead of getting disheartened, instead of giving up, instead of doing what people expect us to do and simply accept our fate, we are starting to realise that we do have a voice, we just have to find it.

For me, as a writer, this means using my voice through the written word. I have never really blogged about politicial things before, but you can be sure that I’m going to from now on. And I shall be watching out for others who are using their voices online, and sharing their thoughts with you too. Because that’s what it’s all about, isn’t it, finding common ground and supporting each other so that we can achieve greater things than we ever could alone. If you don’t already follow me on Facebook or Twitter, please do considering joining me over there as I’ll be able to share things via social media much more frequently than I can here on the blog.

I’ll also be looking for ways of supporting those in my local community, building up connections so that we can enact change right here on our doorstep. This is the time when our communities (whether online or off) are of utmost importance, because with so many cuts in our future, so much uncertainty facing us, it will be the people around us who hold us up and remind us what “we’re all in this together” really means.

I’ve started a new page with links to articles, comments, and organisations which may interest you. This will be the easiest way to keep on top of anything I link to in any of my blog posts on this topic, and you can find it here.

We Need To Talk About Ableism