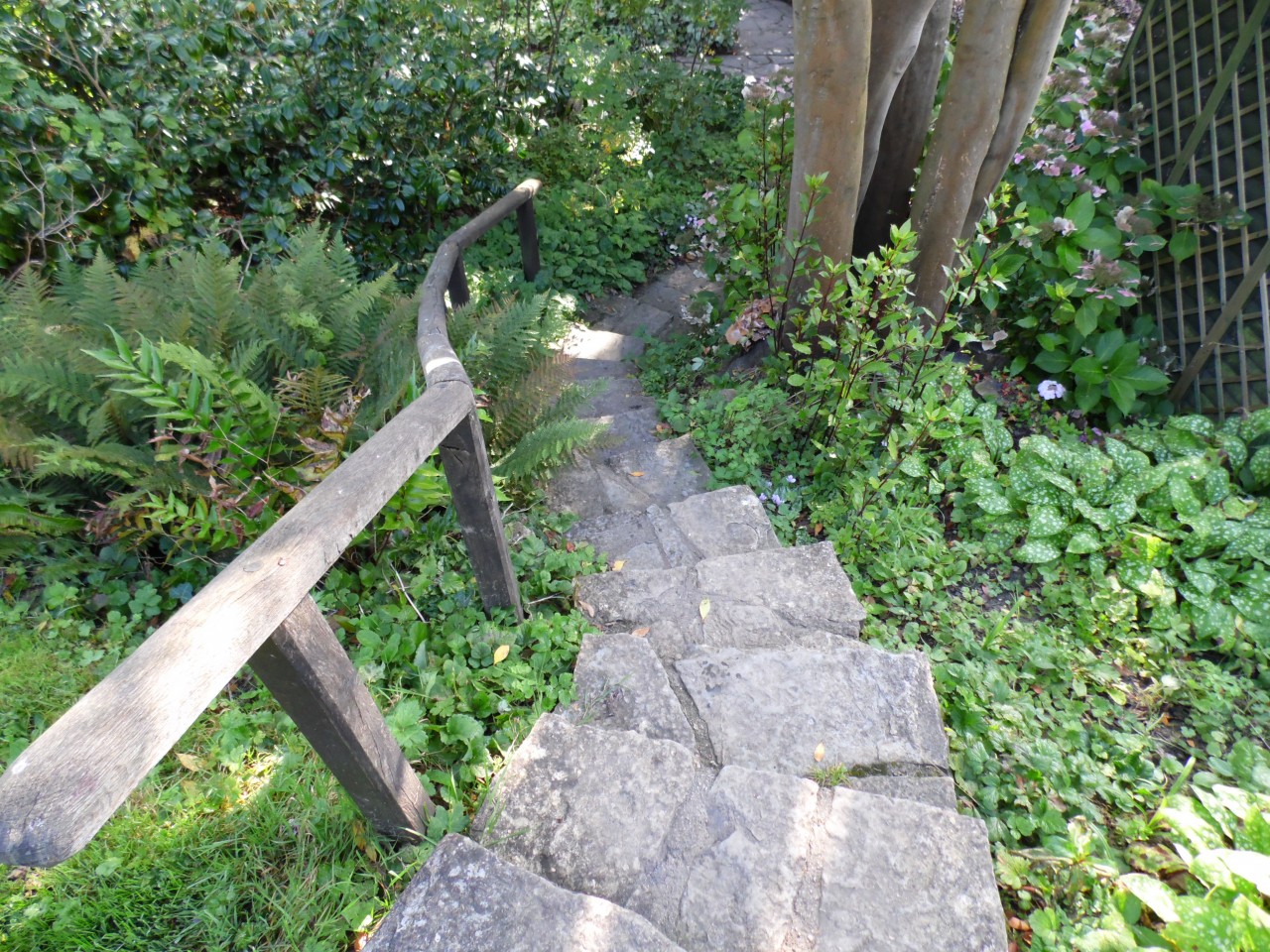 Today marks The Winter Solstice, the longest night of the year and the point at which the light begins to return to the world once more. This time last year I wrote a post called Solstice Reflections and reading back over it I am reminded of both major similarities and differences between this time last year and where I am today (it’s like a spiral dance).

Like last year, I have been very sick lately, pushing myself further and further until breaking point at the beginning of December. What is it about me and refusing to stop until something (usually my body) forces me to? But unlike last year, I am in a much better place both mentally and spiritually, if not necessarily physically.

I remember writing about how 2014 had been a year so tough that I felt like my soul had shattered into a thousand tiny pieces. Whilst that sounds horrendous, and it was in many ways, it was also a total blessing in disguise. It led me to choosing “Surrender” as my word for 2015 and surrender I have.

These past 12 months I lost my job, moved home, watched a loved one suffer greatly, found two new jobs, supported my husband in a new job as well, helped Little Man adjust to a new home and nursery, and begun to really find my feet with blogging again (two major highlights of which were reading this poem as part of the BritMums Live Bloggers’ Keynote and my recent post on the BritMums Blog about Endometriosis).

I could never have coped with all of these changes without first surrendering to the natural flow of life, which has taught me that no matter how dark things may seem, there is always a light at the end of the tunnel. For the first time in my life, I learnt to accept what is and go with the flow rather than fighting a losing battle. And it has been great.

But I still have a long way to go – this journey is far from over! Whilst I have moved with the flow, this year has moved at such great speed (how can it be December already?!) that my heart, body and soul all need time to adjust. Physically I am beat, and despite my best efforts, pushing onwards regardless has left me very weak. Which leads me to only one conclusion – my focus for 2016 needs to be that of Healing.

If you follow me on instagram, you may have seen that recently I started reading a fascinating book called The Healing Power of The Sacred Woman by Christine Page. Within its pages I have discovered the need to really embrace that which fills me with joy, making time to express myself creatively rather than stifling that great spring of inspiration whilst putting everything and everyone else first. As the author states, it’s often those who are “too nice” who get ill… I feel very much like this is a message I needed to hear (from someone other than my mother – sorry, mum, I know you’ve been telling me this for a long time now!)

Whilst it feels totally against my nature to do so, I have decided it is crucial that I do it. Putting myself first doesn’t mean that I no longer care about others, but rather that I am beginning to understand that only through self nurture can I have the strength needed to truly nurture others (without burning myself out entirely).

So, how am I going to do that?

The cover of the binder which currently holds my novel…

Well, my thinking is this – I need to take a serious amount of time “out” to focus on the healing power within me, which for me comes very much through the time and space to create and write. I am a writer, it’s what I do. My teachers knew it at school. My friends and family have known it for years. My blog readers have often commented on it, and so have colleagues from time to time. And when I think about it, I realise that I know it too and always have – writing brings me complete joy (regardless of the subject) and when I write I tap into a powerful force of nature, that flows through me, easing my soul.

Looking back over the year I can see that I have started to do this, sharing poems such as Yet Still We Stand and How Long Must We Wait this year, but would you believe there was a time, around 10 years ago, when I wrote something new almost every day? And that year I was happier and healthier than I think I have ever been!

So, for the next few months I want to focus specifically on this – finding time to write and be inspired by the world around me. There is a novel I wrote a first draft of in 2010 which I am longing to rework and expand, and there are opportunities to write stories and poems that reflect all that is happening in our lives. There is also Spirit Kid Network to begin building, a process which I hope to turn into a creative rather than business one. Already I know the way to release the blocks I created through trying to make it “fit” rather than allowing it to be what it is meant to be.

And in order to do this, I need to really make the time and space for it. In recent months I have chosen to sit in bed and read, rather than staying up late watching TV, but I still struggle for time. There are things I have to do – work, cook, clean, look after Little Man etc – but equally there are things I can cut back on. And social media is one of these things.

Finding the Gifts Within

For years now I have been saying I need to step away, but it seems so much like “social suicide” to do so, especially as a blogger. But you know what, blogging began long before the likes of Facebook and Twitter, and I do think a break from those will do me good. I spend so much time scrolling through them, time which could be spent creating something or actually reading someone else’s blog posts and commenting on them! So that’s what I’m going to do – I’m going to focus on the reading and writing and less on the sharing and tweeting, at least for a while. I want to find the “gifts within”, rather than relying on the outside world to feed my soul!

I’ve decided I want to be as symbolic as possible with this – today is 21st December and the Winter Solstice, in 3 months’ time we’ll reach 21st March and the Spring Equinox, or first day of Spring. That feels like a beautiful metaphor for this journey I wish to take – a hibernation of sorts, through the dark winter months, turning inward to find the source of my spark ready to burst forth with life once the Spring appears.

Celebrating the Midwinter Solstice with Kids

Beltane in Glastonbury (and some revelations)

Blog It Forward - How We're Giving Back This Christmas

What Do We Mean By "Raising Spiritual Kids"?