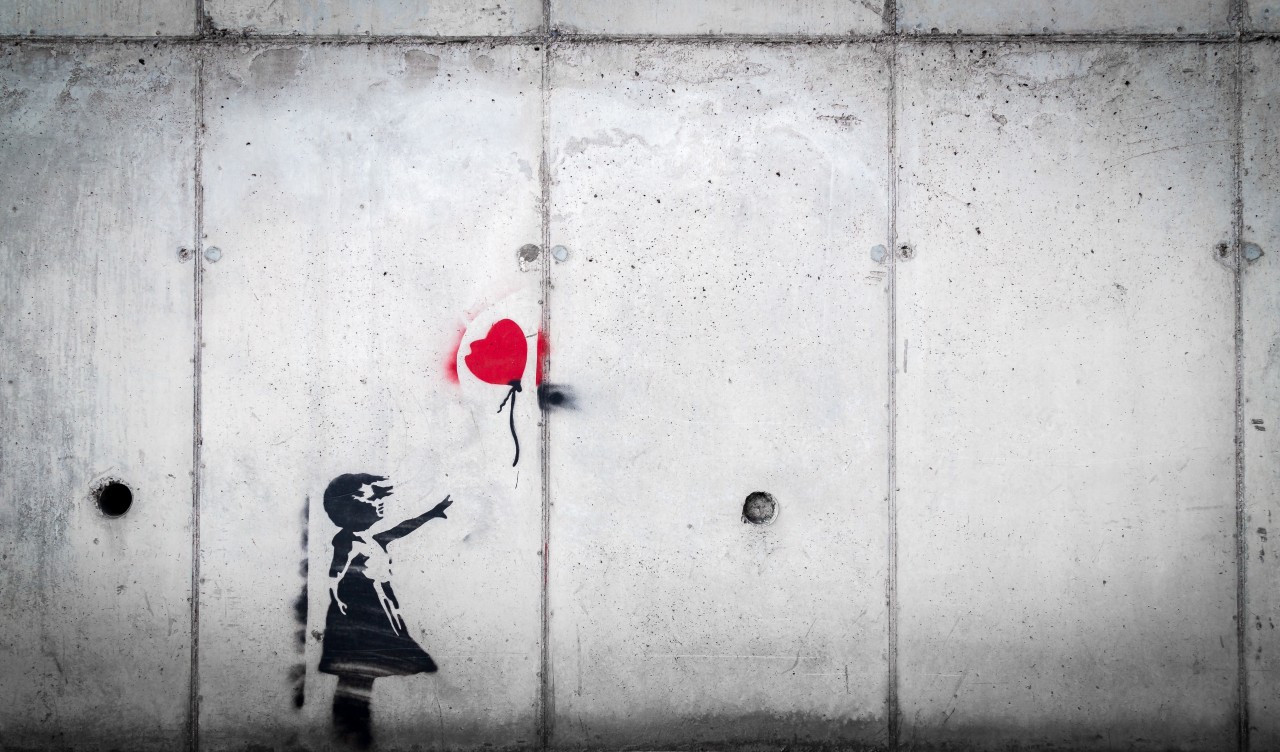 Like many of you, today I feel utterly defeated. Despite fighting through the impact of nine years of Tory Austerity, and trying my hardest to use my voice to speak up for those whose lives have been deeply damaged by it, it wasn’t enough. The 2019 General Election was very clearly fought with Brexit first and foremost in many people’s minds, and the rest of the issues and policies got lost amongst the lies, disinformation, and smears. And for those of us who have been desperately crying out for people to see the damage that has been done, and the damage that will undoubtedly increase under a Conservative government with such a large majority, today is a dark day indeed.

Yesterday I wrote a post on social media, asking people to consider kindness and empathy for the other side no matter which way the result went. Because let’s be clear about one thing, our nation is still very much divided. Even though the Conservatives won a 56% share of the seats, they only got 43.6% of the overall vote share. That means that there are more people who voted yesterday who are disappointed with this result than there are those who are happy with it.

Look at the Votes Per Seat column 😮 pic.twitter.com/4Bw58ct3VK

Make no mistake, I’d be highlighting this issue even if it were the Labour Party who had received a disproportionate number of seats based on their vote share. This isn’t a new issue, it’s something we’ve been talking about for quite some time now. The First Past The Post system in this country is no longer fit for purpose, and it’s no wonder so many people feel so disillusioned by politics.

But even more challenging is the division and derision that has become part and parcel of politics in this country (and, in fact, several other countries too) over recent years. We’ve always disagreed on policies and priorities, but now it just seems so toxic. Both sides angrily react and buy into the rhetoric that the other side are ignorant, self-righteous, or selfish. And here’s where I have a real issue with today’s political landscape – whilst we are so busy blaming each other, we are failing to hold to account those who actually are to blame. “Divide and Rule” is an idea that has stood the test of time for one very telling reason, it works. Britain has historically been very good at utilising this tactic for its own gain, and today’s result is no exception.

There can be no doubt in anybody’s mind that Brexit has completely divided the country. (Or should I say countries, given that it’s looking increasingly likely that Scotland will push for independence and we may end up with a United Ireland, leaving England and Wales to become just one step short of truly becoming “Little England”). And whilst we have to understand that the EU Referendum was far from the start of this Divide and Rule situation, it was a pivotal point in the saga we seem to currently be playing out. Because whilst we have spent the past couple of years arguing over what Brexit means, what kind of deal is acceptable, and whether it’s still the will of the people, discussion about other issues has been easily dismissed by far too many. And for this point alone, I agree with the idea that we need to “get Brexit done”.

But I suspect that what that means to me is completely different to what it means to the vast majority of people who voted for Boris Johnson’s promise. Whilst I want to move on from the deadlock and figure out a way forward, I do not want to do so in a way that causes more damage to those who have already been so terribly let down by the government over the past nine years. Indeed, the sole reason I want to “get Brexit done” is so that we can focus attention on those who are being failed by our system. I want to give no politician the opportunity to deflect questions about policies other than Brexit. And I want us all to fight for a better future for ourselves, for our families, and for those who have nobody else to fight for them.

Because here’s the thing, the next five years are going to be deeply damaging for so many people. It’s going to hit the most vulnerable the hardest, those who are already on their knees. But it’s going to hit a lot of other people too. I am genuinely terrified of what is going to happen over the next five years, because I know what it is like to have to fight to survive when you fall on hard times and I would never wish that on anybody. I don’t want to see it happen to any of you. But the chances are, it will. At least some of you.

Believe it or not, Tim and I are actually going into these next five years in a much better position than we have been in a very long time (perhaps ever). I am due some inheritance money which is going to lift us out of poverty and provide us with financial stability, and that is the only thing keeping me from completely freaking out right now. But it does nothing to assuage my fear for others. Or my feelings of guilt that I’ll be okay when others will not. Because that is not fair. It’s not fair at all. And it breaks my heart to know that in many ways there is absolutely nothing I can do to stop it.

With such a large majority, the Conservatives will have very little to stand in their way. And some of their policies are really scary. I do not have space in this blog post to go into them in detail, and I’m sure others will have done so in a much better way than I ever could (I shall perhaps pull together a collection of links and share in a later post, if you’d find that helpful). But what I will do in this post is leave you with a message of support and one of hope.

First, the message of support. It is perfectly okay if you need time to step away from it all for a while, to hug your loved ones tight, and to grieve for a loss that feels monumentally huge. The hope that many of us had that we could find a way forward that didn’t sway too far in either direction (left or right) has been destroyed. And the fear for what the future may now bring is massive for some of us. We cannot hope to stand up for and support those in need if we haven’t first allowed ourselves to grieve and regroup.

And finally, a message of hope. There is something we can do. Lots of things, in fact. We can donate to the Food Banks and charities supporting those who have fallen on hard times. We can volunteer to help those less fortunate than ourselves. We can reach out to those who are lonely or scared, offering a listening ear and a friendly smile so that they do not feel so alone. We can signpost people to support they may need but not necessarily know about, because they are just so busy trying to survive.

We can write to our MP and sign petitions and continue to make our voices heard. We can continue to raise awareness of the issues facing our NHS, schools, the elderly, the poor, the disabled, and the oppressed and marginalised. We can stand up against racism, sexism, and homophobia. We can make more eco-friendly choices and demand more options to do so from big businesses. We can teach our children about history and religion and politics and anything else which helps them to become actively engaged individuals, because they are our future. And we can hold out hope that someday, somehow, this will all be a part of our history and we’ll have found a way forward together. Because none of us can do this alone.