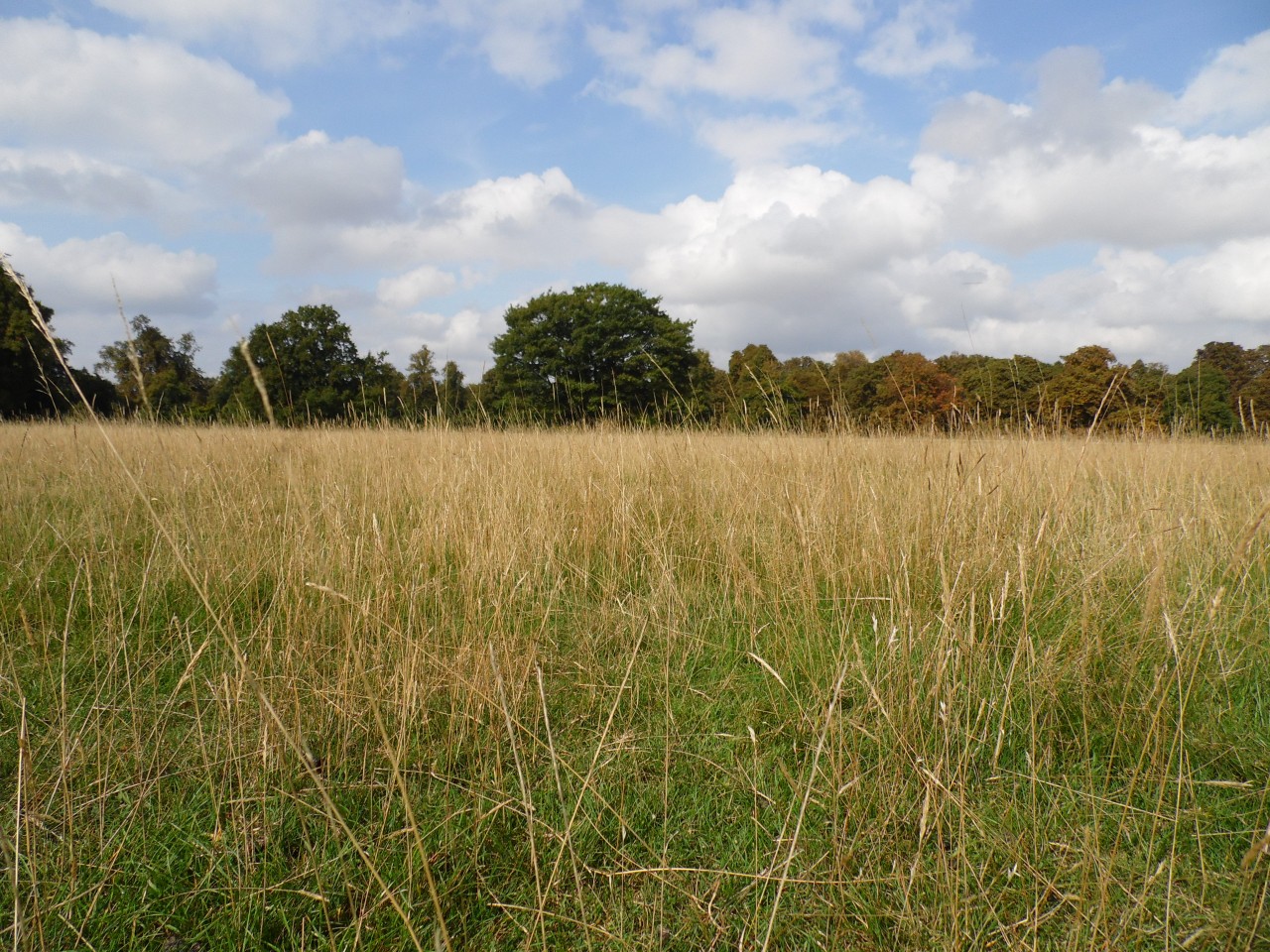 I’m pretty sure that everybody has times in their lives when it feels like one battle after another, one long fight that just doesn’t seem to end. And at times like that it can feel like you’re a warrior against impossible odds.

The past year has been one of the most exhausting battles I think I’ve ever had to face, and that’s saying something! We’ve had our fair share of difficulties over the years, but even the really good things in life have been a struggle lately.

Weary and worn, I found that even the success of the book I had worked so hard to move from thought to reality faded away into a sense of numbness, as I struggled to process anything beyond the absolute necessities: work, parenting, and supporting my husband through an incredible difficult period in his life.

That’s not to say I was worn beyond fighting… if anything my senses were all heightened and I didn’t quite know how to stop. Until something stopped me.

As it turns out, it took a few things to stop me. It took a hideous stomach virus landing me in bed for days on end. It took a lot of heartbreak and tears over what is and isn’t achievable right now. And it also took a lot of anger over the blurring of lines between what I was perfectly capable of still doing and what would actually be too much for anybody, regardless of the other things in my life right now.

That anger spilled out over the past couple of days and it’s not an emotion I am comfortable with. I don’t really know how to process it, because usually I feel frustrated or sad or cross, but rarely angry. But it is a very powerful emotion I needed to feel right now – I needed to feel it to make me sit up and realise that I am “good enough” and that if something is difficult, I shouldn’t allow myself to feel it is my fault that something isn’t quite right.

Which leads me back to the title of this blog post. I am a warrior, not just in life but against all the doubts and fears and guilt I lay upon myself. I am, so often, my biggest enemy and expecting too much of myself is a constant battle. Especially when the going gets tough.

Over the past few months I have been learning a lot of lessons. And it hasn’t been easy. I have lost a couple of friends and had to limit contact with others because the battles I am fighting are not compatible with where they are in their lives. And that hurts. A lot. But whilst I will never stop fighting for change, I do need to learn that I do not need acceptance of that battle from others. I also do not need to be “successful” in any definable terms. Simply turning up is enough.

And that has been the message I have been watching this evening. A little late to the party, I decided to watch the Thrive Moms Fall Retreat this evening, once I had finished work, as TJ is out and Little Man is in bed and I actually had some time to just sit in peace.

I know that Thrive Moms is not for everybody. I hold up my hand and honestly say that I do not personally hold the exact same beliefs as a lot of the speakers at the retreat. I am way too liberal to fit into most groups, and definitely do not define myself as a Christian. However what I love about this ministry is that it aims to support mums to not only survive but to actually thrive in their lives. It aims to hold mums high, no matter what their circumstances, in a place of acceptance and love. And it manages that beautifully.

I watched their Spring Retreat live earlier this year but hadn’t bothered to mark the Fall Retreat in my diary at all. I didn’t really take to the theme of “Warrior” at all. Which, if you’ve read what I wrote above, doesn’t make much sense. But the truth is that until recently I really didn’t see myself as a warrior. At all.

But you know what. I am. And so are you. We are all warriors in life, whether we are warriors for ourselves, our families, our friends, the people we work with, a cause we care about, or the world at large, we all fight battles every day.

And I wanted to highlight the things that this retreat left in my heart. The things that really spoke to me and gave my strength to continue fighting whatever may come tomorrow.

1) We are not called to succeed… simply turning up is what matters!

I actually watched a talk by Marianne Williamson just last week which said the same thing – sometimes we do not live to see the success of the cause we have championed, and yet our efforts made that success possible.

I find this hugely humbling and it gives me hope that no matter what, the work I do today will have an effect one day.

2) We fight a daily battle against the “small things”, which distract us from the “big things”.

3) One of the biggest distractions for us can be social media and trying to “keep up” or comparing ourselves with others, when their lives are totally different to ours to begin with.

I know this is also so true for me. I purposefully stopped checking social media regularly a week or so ago and it has made such a massive difference. I do not waste time looking at other people’s lives and wishing I had my life a bit more “together”. And even more than this, I have found I spend more time actually reading blogs and commenting on the blog posts themselves (*gasp*) because I have more time full stop. This is so much more exciting for me than communicating on social media.

4) We cannot do this alone.

Whether you believe in a God of some sort or not, this is still true, I think, for pretty much anybody. You can’t do it all, without any help. You might seek that help from your God, or you might seek it from your friends. You may even seek it from other sources too, but the fact is that if you try to do it all yourself you end up burning out.

5) Being able to write down and actually delve into what your fears are, why you fear them, and seeing them on paper can be very therapeutic!

When asked to write down what I feared and why, I ended up with four very long sentences, which totally summed up why I had been struggling so much lately. Honestly, if you’ve not tried this before, give it a go!

I’ve actually got the last segment of the retreat to watch, as I started writing this during the intermission and then paused the recording to finish writing it. So I’m going to end this post now and watch the rest. But I am so glad I took the time to write this post – I haven’t blogged like this – so freely – in such a long time. This warrior has been trying to “go it alone” and stopping to reflect on this has made such a difference.

A Year of Change – June and July