Introducing Advent at The North Pole 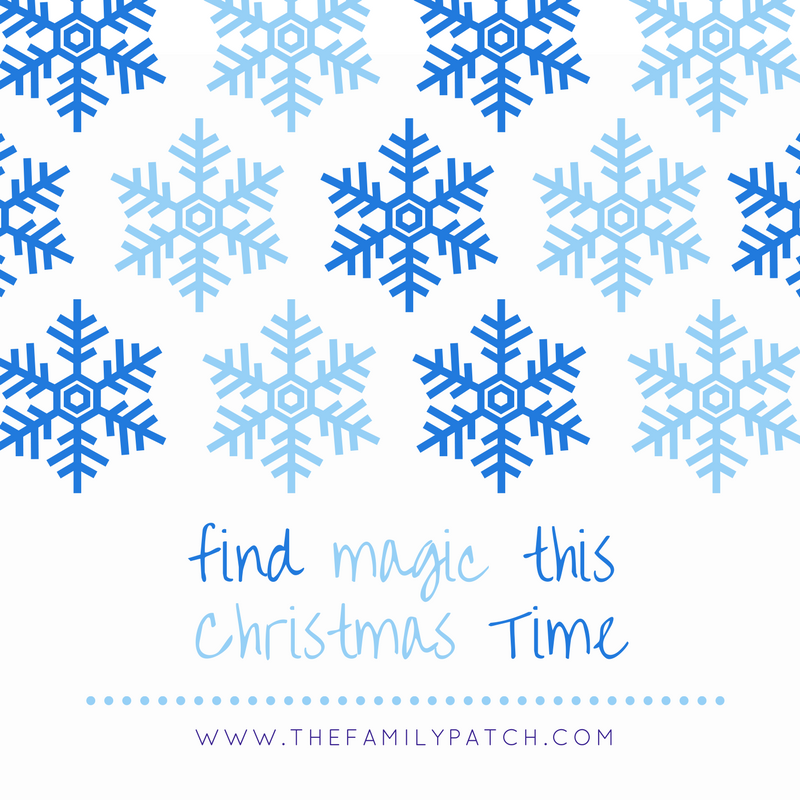 Way back in 2009, several months before I decided to set up The Family Patch (at that time known as Amanda’s Patch, as we were still 2 years away from having a baby!), I wrote a series of poems called Advent at The North Pole, as a way of exploring what it would be like to prepare for Christmas if you were Santa and the Elves!

It was a fun project, which brought me a lot of joy, and I originally recorded the poems as a series of YouTube videos, however as they were done on my webcam, the quality of them was absolutely shocking. So for several years I have wanted to re-record them all. And finally, this year, I have.

The poems will be shared on both YouTube and the blog, so you can choose to follow them wherever suits you best. I do so hope you you’ll enjoy spending a bit of Advent with me, finding the magic that makes Advent so exciting. And to kick things off, here’s the first video for you – an introduction to the series. Enjoy!