The Power of Women 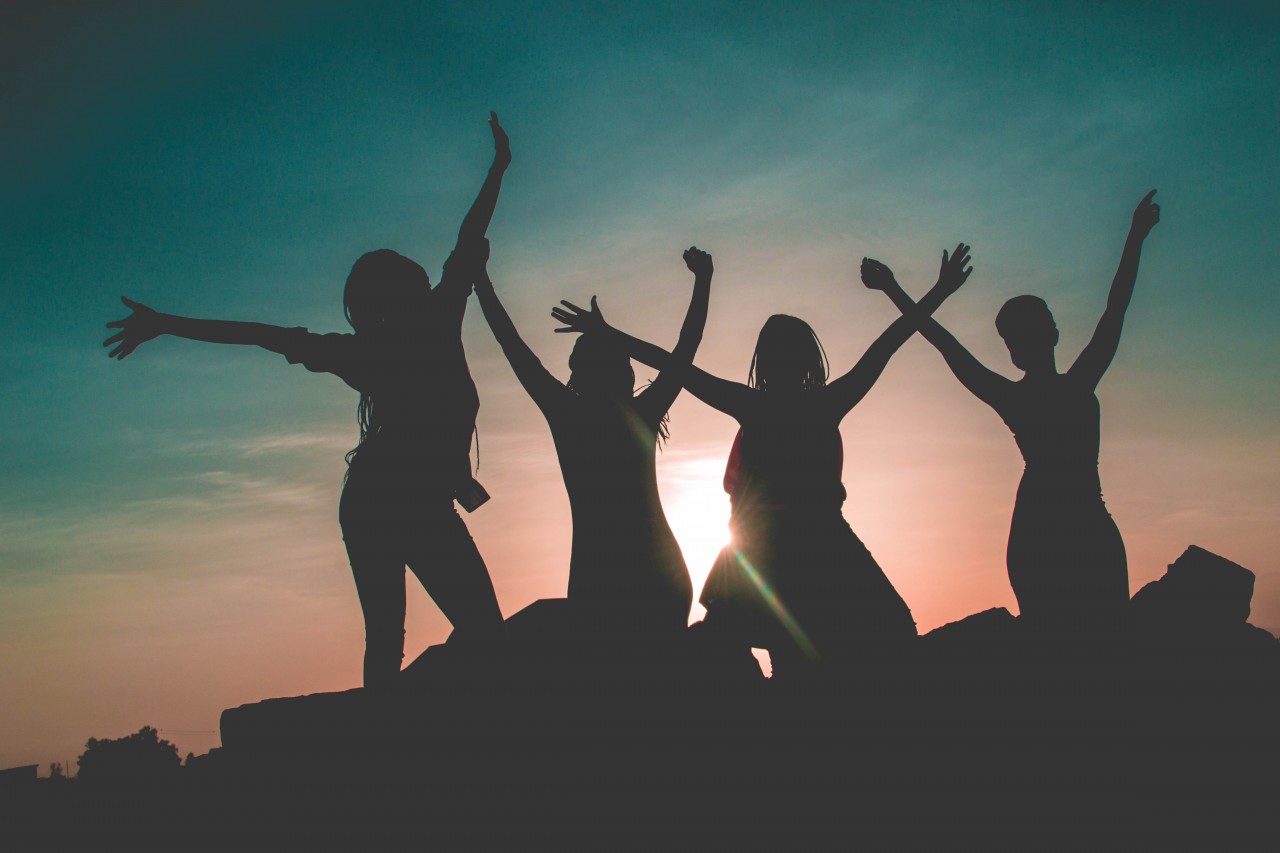 8th March is International Women’s Day, an annual event which celebrates “the social, economic, cultural and political achievements of women”, as well as calling for greater awareness and movement towards gender equality in all areas of life. It’s a day which I have become increasingly aware of over the past few years, and today I wanted to mark it with a post about the power of women.

why focus on the power of women?

When I first started thinking about writing this post, I considered highlighting the areas in which I feel women are both disadvantaged and disempowered. To be honest, that might have been a quicker and easier post to write, because there are clearly many areas in which this happens. I mean, just look at the following facts:

These are quite sobering facts, especially when you consider that they relate to the UK where women have far greater rights than in some countries. However, it is possible to see advances being made in gender equality and, whilst we have a long way to go, I want to focus on the many amazing ways in which women are embracing their power to create change.

the tides are turning

I don’t know about you, but I feel like there has been this monumental change over the past year, particularly in the past few months. Movements such as the #MeToo and Time’s Up campaigns have united women around the globe to stand up for themselves and each other. For far too long, women have been betrayed by those who abused their power. They have been held down as victims, beaten by a system that made them afraid to speak out. And yet, suddenly, one voice turned into two, which doubled to four, and continued to grow exponentially until the power of women showed its beautiful strength in the form of solidarity.

Men and women came together to demand a better way of being. And that’s the beauty of the power of women – it is all-encompassing. Feminism isn’t about a battle between the genders; it isn’t a fight to be “better than”, rather it is a call to be equal. And once you hear her call, it’s hard to resist, because it is so beautiful. It speaks of a kinder, gentler, more balanced way of being. It nurtures all, and empowers everyone to speak out about injustice and demand a better way of life. Just look at how the #MeToo movement opened up the space for Brendan Fraser to speak about his own experience of abuse in the industry…

i am woman, hear me roar

In the words of Helen Reddy, “I am woman, hear me roar in numbers too big to ignore, and I know too much to go back an’ pretend. ‘Cause I’ve heard it all before, and I’ve been down there on the floor, no one’s ever gonna keep me down again”. Every year more and more voices join the call for equality. Change is being made, little by little, and slowly we are creating a better world for ourselves and our children.

We’ve still got a long, long way to go, but when I look at how far we’ve come I feel blessed to be living in a time when people all around the globe are standing up and being counted. Social media, for all its faults, is providing a platform for change on an epic scale. International Women’s Day is trending across the major social media platforms today, as women embrace their power and use their voices to call for a better future. And it’s connecting women who wish to work together to enact the very change they wish to see in the world.

the power of women in action

Which brings me back to my aim for this post, to celebrate and highlight the power of women in action today. There are so many initiatives that empower women to smash gender stereotypes. These include (but are certainly not limited to) This Girl Can, Women in Science, and The International Women’s Day own campaign theme for this year, #PressforProgress.

But what I really want to do is share with you some of the smaller initiatives being created by individual women or small groups of women collaborating together to enact change within their own sphere of influence. Because what could be more inspiring that seeing the difference you can make with even the smallest changes? You don’t have to be a public figure or have lots of money and influence to have an impact. We all have an impact on the world, as these women show us so well…

Emily, who runs the hugely successful A Mummy Too, has decided to offer a year’s worth of mentoring to not one but 5 different bloggers this year…

To celebrate women and all we can achieve, I’m offering to mentor 5 female bloggers this year. If you’re keen, email emily@amummytoo.co.uk and tell me how you think I could help. If more than 5 email, I’ll pick as fairly as poss. #IWD2018 #internationalwomensday2018

Ceri Gillett of This Welsh Mother and Aby Moore of You Baby Me Mummy launched the #SayNoToShiny campaign this year, aiming to collaborate with 1000 women online in the hope of impacting 1 million more women with their message. Their message? Our authentic selves are more important than so-called “perfection” that we often feel we need to strive for, especially on social media. Find out more here.

find ways to champion other women

Nyomi, who writes at Nomipalony and just happens to be one of my favourite bloggers, has written a post with 20 different ways in which you could champion other women. Do check it out!

20 things you can do to champion women on International Women’s Day https://t.co/ocb8DZJ1FL pic.twitter.com/ISyzRiuX2i

Hannah, who runs the gorgeous shop Apples and Pips (and also writes at Budding Smiles), has created a wonderful Random Act of Kindness Scheme. Hannah and her “Kindness Tribe” are handing out gift vouchers and notes across the UK, to let parents know they’re doing a great job and that they are appreciated. Why not join Hannah or create your own Random Act of Kindness today…

I can’t begin to tell you how much it means to me that the #APKindness random acts of kindness scheme is not only up and running, but already making a difference 💕

Let’s be the light, raise our fellow parents up, pay it forward.#randomactsofkindnessday #raok pic.twitter.com/zzGV1Lukf5

Debbie from My Boys Club has written a thought-provoking post on how we can empower ourselves to create change by focusing on the women who have already made great change in our world. She starts by sharing 7 women who inspire her, and then goes on to introduce the idea of “Herstory”, which involves looking at history (which is often written from a male point of view) and finding the stories of women which may not have been told. Why not read Debbie’s post, and share the women who have inspired you…

Today on the blog we are celebrating #internationalwomensday2018 with some of the women I admire, those my boys are learning about at school and also who has #influenced the influencers! https://t.co/Da1gfoPeBG #pressforprogress #iWD2018 #ukbloggers @RARagamuffin pic.twitter.com/0qdEpwN2sz

The True Cost of the UK Benefit System