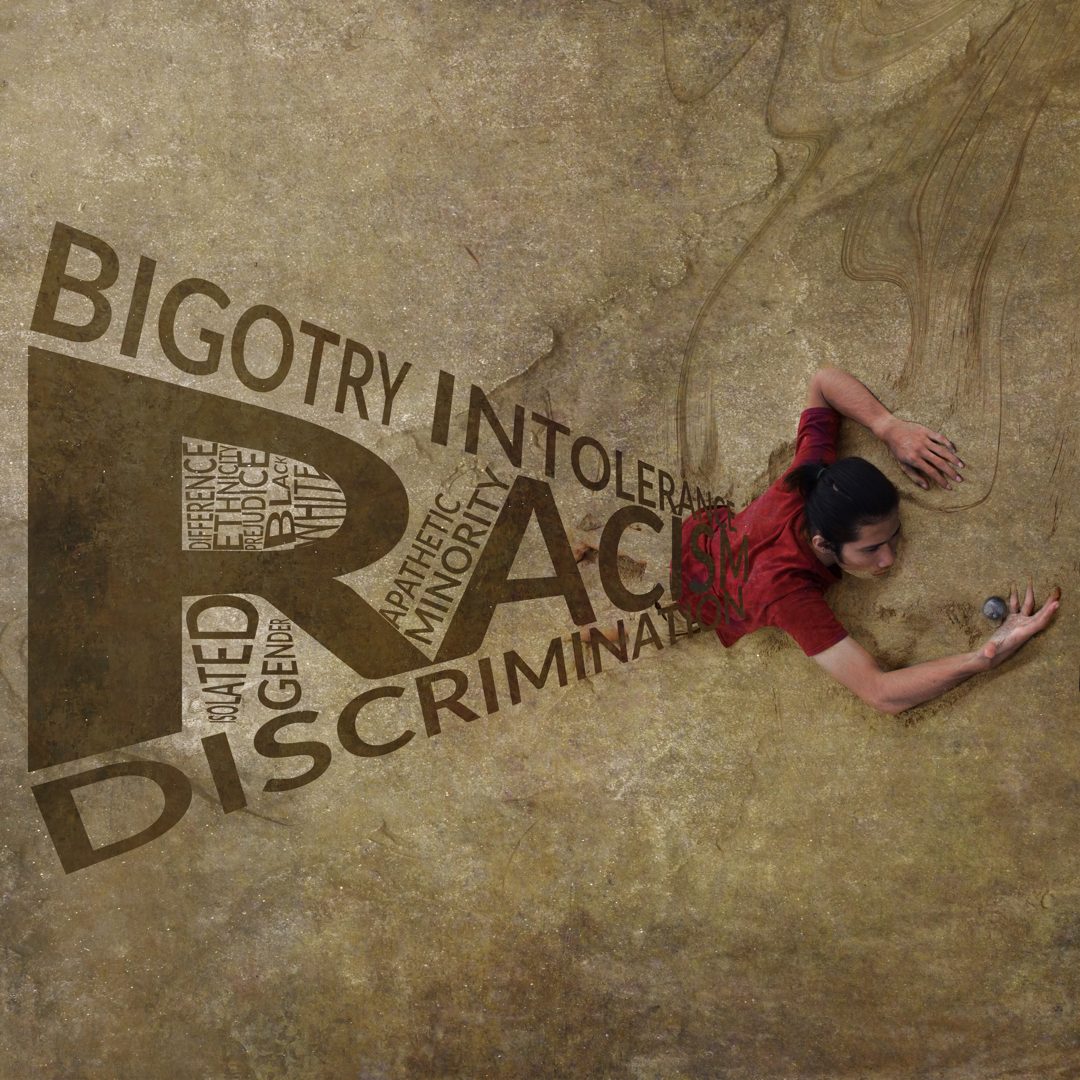 Something I have come to understand over the past couple of years, thanks in large part to people like Kate from LesBeMums, is that we ALL have privilege and that we need to be doing more to face up to and tackle inequality.

It can be massively uncomfortable to be shown how unaware you have been of inequality thanks to your own privilege. And it can feel deeply unnerving to realise there is so much you need to learn and change about your own behaviour before you can expect anyone else to change theirs (why would anyone listen to and respect your calls for change if you’re not willing to change yourself?)

But the point is it’s not meant to be comfortable. Change is messy and hard and scary at times. But it is NOTHING compared to what the oppressed and marginalised have had to live with, often for generations. And their frustration at our lack of awareness and action is completely justified. We need to do better. For them and for ourselves.

I have no idea what I’m doing half the time. I regularly feel that it’s never going to be enough. But I know that people are hurting deeply because of inequality in society, whether that be racism, sexism, homophobia, transphobia, islamophobia, antisemitism, ableism, or blaming the poor for being unable to find a way out of poverty. And doing nothing is not an option.

How often do we hear people say, “I’m not racist, but…” The only reason they start with that phrase is that awareness has risen to the point where deep down we all know that we have prejudices and that what is about to be said falls into that category. But we have yet to reach the point where we’re willing to change our behaviour so that such “disclaimers” are no longer necessary.

So today I want to hold up my hand and say:

“I’m racist, because my white privilege has made me ignorant of systemic racism. But I’m going to do better.”

“I’m sexist, because I’ve accepted too many issues affecting women as ‘just how things are’, and I need to do better to tackle such inequalities.”

“I’m homophobic, because I still sometimes have to check my privilege as a heterosexual* woman and see where I’m not acting appropriately towards my LGBTQ+ friends.”

“I’m transphobic, because I haven’t done enough to get to know and understand the trans community.”

“I’m islamophobic, because too much of my understanding of Islam is based on information and ideas expressed by others rather than reaching out to and learning from my Muslim friends.”

“I’m an antisemite, because I do not fully understand the issues affecting Jews today and I need to do so much better.”

“I’m ableist, because despite being pretty much housebound myself I still hold myself accountable for my illness, thinking that if only I did better I wouldn’t be so ill. Even as a disabled woman, I place blame upon myself based on outdated prejudices.”

“I’m prejudiced against the poor, because despite being poor myself I still think I could have avoided reaching this point if only I’d tried harder. Old prejudices die hard!”

It may seem as if I’m being overly harsh in my view of myself, and you may be thinking, “that isn’t racist/sexist/homophobic etc”. But that’s the point of my post, we often don’t see things as being racist etc when they really are. And as uncomfortable as that list is for me, it reminds me that tackling injustice and inequality is a lifelong mission.

*Since writing this post, I have realised I am not actually heterosexual at all, but panromantic asexual, which I think only further adds to my point that my privilege of growing up in a society where I was hetero-passing gave me a certain sense of “privilege” where I didn’t even stop to question why I felt different!