Let’s Talk About Anxiety and Depression 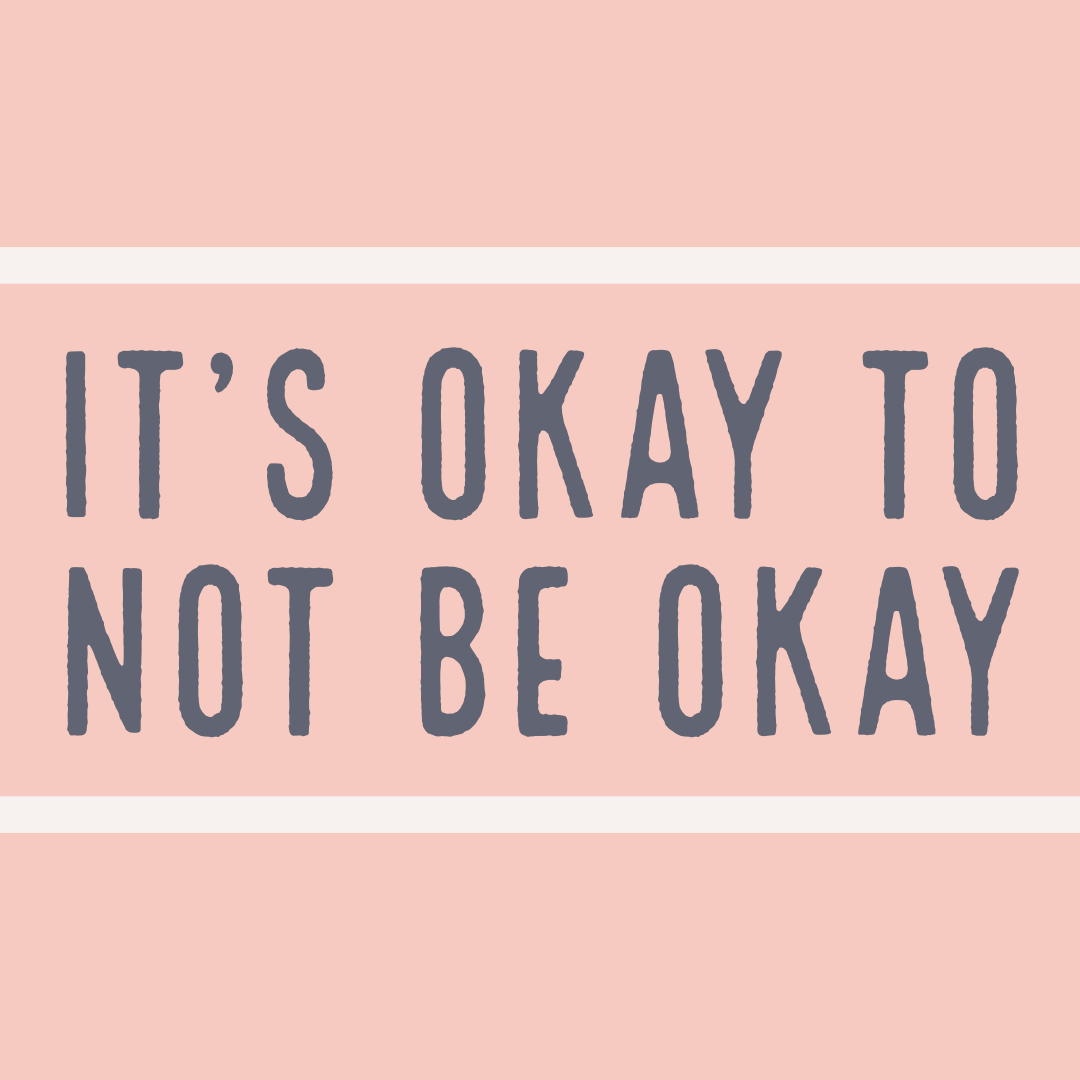 It’s World Mental Health Day today, and I wanted to take a moment to talk to you about the different ways in which our mental health can suffer. Because none of us are immune to this, no matter how much we may like to think we are. And so it’s important to remember that not being okay is not a sign of weakness, but rather a natural part of human life.

For some people not being okay is something that only happens from time to time. Certain events in their lives such as illness in the family, strained relationships, worries about work, financial insecurity etc can wear down even the most naturally upbeat and positive person. For them, their mental health may recover relatively quickly once the stressful situation is over. Or it may not. But it is very clearly linked to events happening in their lives, whether passing incidents that are soon forgotten or traumas they will carry with them for the rest of their lives.

It’s okay to not be okay

The point I’m trying to make is that there are uncountable reasons why somebody may be struggling with their mental health. But regardless of the cause, mental health issues are hard, and it’s okay to not be okay.

So often we feel the need to hide behind a mask, never showing how we truly feel. I remember working in one environment where I felt discriminated against based on my health and ended up diagnosed with depression. I would get home from work every night, physically and emotionally exhausted, and sob for hours at the thought that it would never get any easier. Yet one of the cleaners at work mentioned how much he loved seeing my bright and cheery smile every day.

It’s often easier to hide behind a smile than to show the cracks, especially when already being treated as “weak” for some other reason (for me it was my battle with Endometriosis at that time). But it’s time we, as a society, began to accept that mental health issues are a normal part of life, so that we can end the stigma and begin to make it easier for people to be okay with not being okay.

Anxiety and Depression can show up in many different ways

Anxiety and depression are no strangers to me. Looking back I can see that I’ve battled with them many times over the years. But nobody ever told me that they could show up in your life in lots of different ways, so it has taken me years to recognise some of these for what they are.

So many times in my life I have thought that I must just be weak and silly, even allowing others to paint me with those brushes too, rather than seeing it for what it was – mental health issues. So I thought I would list some of the ways they have shown up in my life, in case any of these seem familiar to you too. Often the specific details may be different for you, but perhaps the feeling behind them may be the same, so I’ve highlighted the parts you may relate to. I’ve also tried to break them up into several key themes, for ease of viewing:

These are just some of the ways in which anxiety has shown its ugly head in my life over the years. There are several more. As I say, these are very specific examples from my own life, but I hope that by sharing them it will help to shine some light on how many different ways anxiety and depression can affect our lives. It isn’t as simple as being sad or blue, although that can be a part of it for some people.

There’s more I would like to say, but I simply cannot look at my screen any longer. And in the interests of self-care, I am going to end this post here and leave you with the links to some resources you might find helpful. Please remember that is it okay to not be okay, but that doesn’t mean you have to accept it as something you simply have to put up with. There is so much support out there, and it is time we ended the stigma around mental illness, so that everyone feels able to reach out and say, “hey, actually, I’m not okay,” and receive the care and support they deserve. So please, if you’re struggling today, reach out to somebody.

The Mighty – Making Health About People

Our Consultation with the Neurologist

Learning to Live Life in The Slow Lane