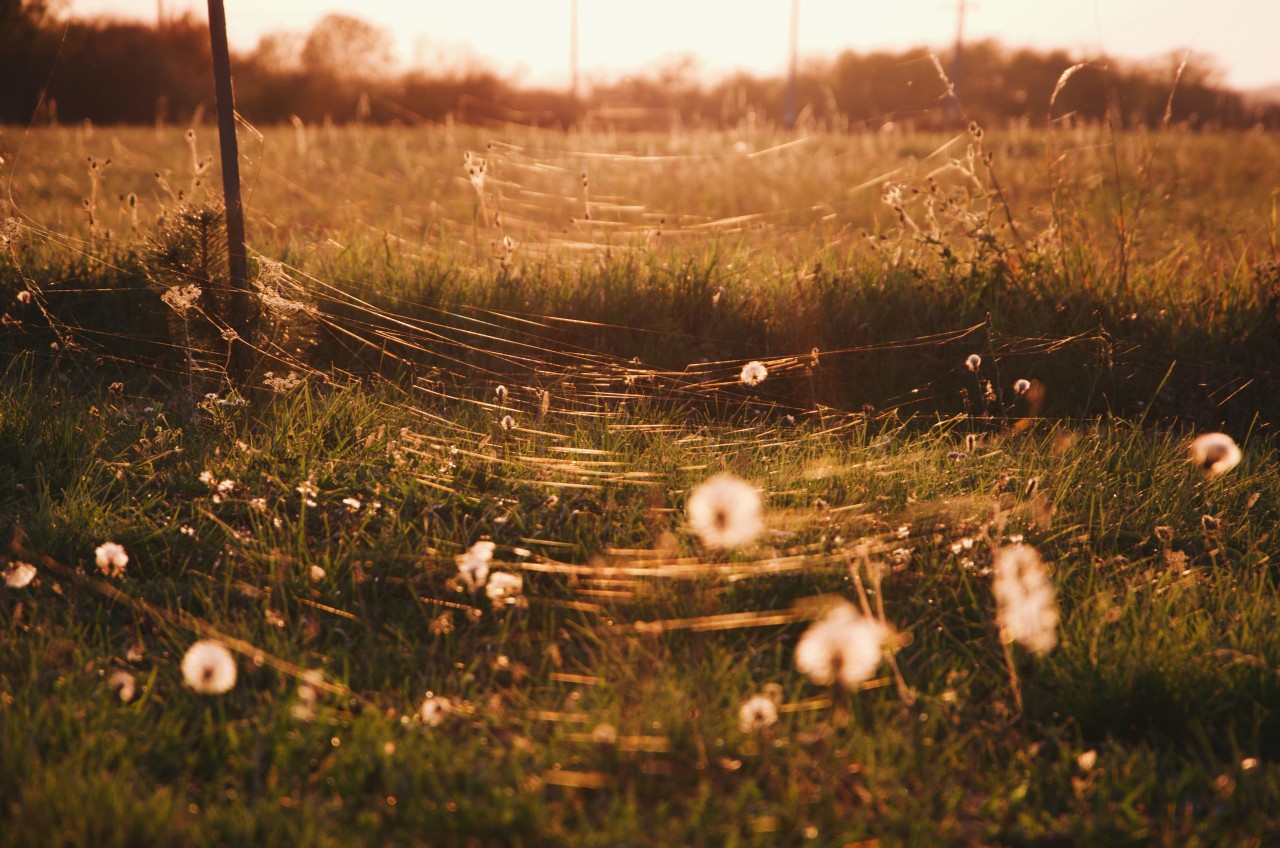 Years ago, during my final year at university in fact, I wrote a poem which remains my favourite of all the poems I’ve ever written. It is just so evocative (to me, at least), and I can still remember the feelings that inspired the poem. They came to me one day as I was cycling near sunset. I wasn’t very well during my final year at university, and I had this one day when I felt well enough to go out for a ride, and as I cycled and the sky began to change colour and I just felt as if I had stepped into another world.

Actually, another world is not the right way to describe it exactly. It was more like I had stepped into someone else’s memories. I felt as if I were remembering summers long past, from a childhood that wasn’t my own. It was weird, and yet so beautiful. That feeling stuck with me for a long time, and so when I found myself sitting on a train some weeks later, I pulled out a pen and my notebook and began to write. The poem poured out of me, and it just feels so magical to me.

Whether you believe in past lives and reincarnation, or sacred contracts we make with others before this life, or think that all of that is just crazy mumbo jumbo, I do hope that you’ll enjoy this poem. How many times have you met someone and just felt like you had a deeper connection with them somehow? That is what this poem is all about.

I have these memories,
they aren’t my own.
They tell of times gone by,
years before I ever arrived.

I have feelings of being alive
in another town, another land,
and I can recount the times
when we walked to school
through the long grass
and under the sweltering heat
of an Indian Summer.

These memories are as clear to me
as if they happened only yesterday,
Yet I have never even lived them once
as I am.

But the evening sky and the babbling brook
all speak to me of summers spent with you.

And the winter scene outside my window
touches my heart as I remember
how we sat by the fire
those long nights of winters past
and dreamt of reaching the stars
one day.

That day is now, but I do not know you,
you are not familiar
and yet, something inside me stirs
as I see you and remember…

These memories of mine
they may not be my own
but I share them with you.

The Joys of Crochet

A Year of Change - April

A Year of Change - May