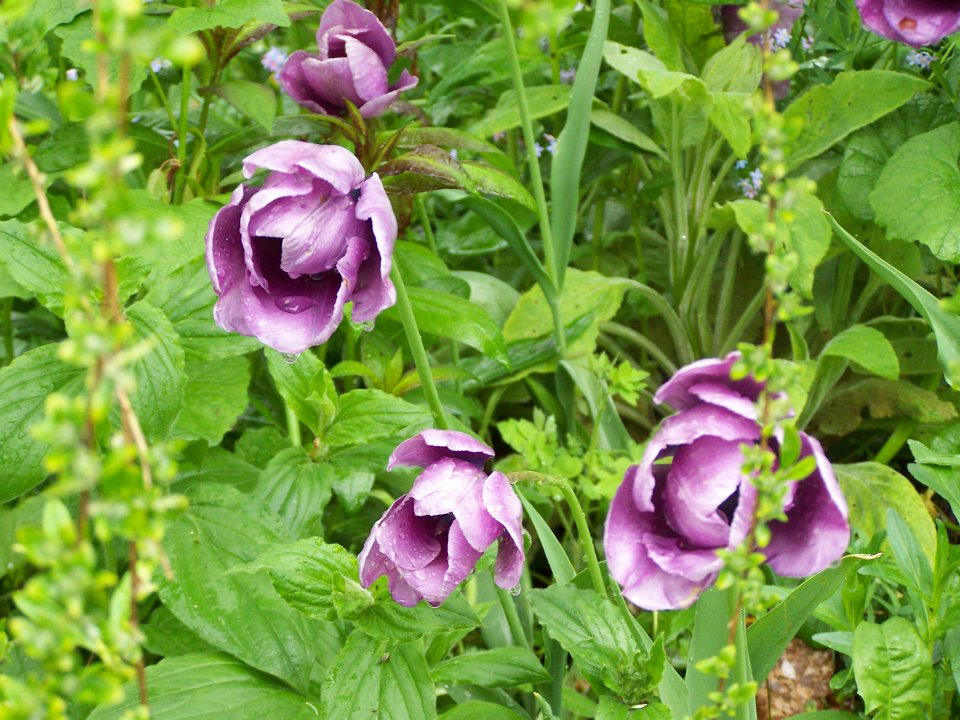 Six months ago, life at The Patch was significantly different to what it is like now. Looking back, I can barely believe how far we have come in just six short months, and it feels important to mark the transition in some way. After all, six months ago I could see no answer, so it’s empowering to remember that no matter how bad things may seem to get there is always hope.

You see, six months ago I was signed off work for a month, close to a breakdown due to work related stress. I had known for some time that I was no longer right for the role, but I just couldn’t seem to break away – my passion for the cause was too great. Stress built up until it reached the point where I couldn’t eat, I couldn’t sleep, I was consumed by it all. The day I sat trying to tell a doctor what was wrong through the floods of tears, only to hear “you’re not depressed, it’s your situation and you need to change that,” was the moment I began to accept this. It was, quite frankly, the first step in a huge transition that would shortly occur…

Five months ago, I returned to work and discovered I was facing redundancy. Had that happened prior to my talk with the doctor, I may well have fallen apart at this news. But instead, I had taken time out and found my peace. I had prayed for guidance, releasing the outcome to the Universe and had chosen the word “Surrender” as my focus for the year. I was ready to accept whatever came my way, rather than trying to “fix” things myself. I can’t actually explain to you how I did this, just that something had changed within my very being and for the first time I was ready to face the unknown with hope rather than fear.

Four months ago, I worked my last day in my old job and embraced the unknown fully. We had made many decisions during the previous month which we felt were leading us down a better path. We had found a house, closer to my parents, and I had decided to look for part-time work rather than chasing a full-time managerial role, so that I could provide better support for TJ and Little Man and pursue more freelance work using my writing and networking skills. And at first it all seemed to be falling into place. But then the landlord pulled the house off the market and I struggled to find a part-time admin role due to being “overqualified” and time continued to tick on with no work in sight…

Three months ago, I attended yet another interview, this time sleep-deprived and nauseous from a sickness bug that had hit me the night before. It was a job we really thought I had a chance at, but once again the response was “you’re more of a manager than an administrator”. I finally began to feel my resolve wane and took to my sick bed, searching and applying for jobs outside of my usual search. And it was in this moment that I ultimately secured my current role.

Two months ago, we relocated to my home town, safe in the knowledge that I now had a new job (and a few extra hours elsewhere which had resulted from a previously unsuccessful interview). It all seemed to be falling into place, finally. Until just 3 days before we moved when TJ had a major reaction to one of his new medications and it was terrifying! I cannot even put into words how truly awful that first night was, and how much fear we both carried around for several weeks afterwards. You don’t just experience something like that and move on, it stays with you a long time. For all the amazing changes about to happen in our life, it seemed we were to be reminded of just how fragile life can be…

One month ago I started my new job and I could not be happier. I am utterly exhausted thanks to relocating, working more hours than contracted, and working a second job, but it is all good. I go to work happy, I come home happy. I get to know that the work I am doing is, in some way, helping to fund vital research that helps save lives. And I get to meet customers, volunteers and people on work placements every day. Anyone who knows me well will know how much I enjoy meeting people! I get to be creative. I get to contact local companies about opportunities for the store. I am, quite simply, happy.

Alongside this, I have seen a massive increase in my stats for the blog. After almost 2 years of neglect, I am finally finding the chance to connect with the blogging community (both on their blogs and on social media) and the knock on effect is that my stats have increased significantly. I am no longer simply writing for myself. And that makes me happy, because blogging has always been about the community for me. Which is why I am so excited about going to BritMums Live this month and reading out this poem as part of the Bloggers’ Keynote.

But for all the changes that have happened in our lives, there have been two things that haven’t. The first is TJ’s health. We are still fighting for a better diagnosis and more support with treatment, this is an ongoing struggle and one we will continue to fight for as long as it takes. The second is TJ’s job. He has a further commute from our new home and that, along with other aspects, has taken its toll. I have often felt guilty about how much has changed for me professionally and how happy I am in my work, because it feels like I have left him behind in the trenches somehow.

So imagine our joy when yesterday he went for an interview, only to be offered the job there and then. No “we’ll be in touch”, no waiting for the phone to ring and hoping you did enough to secure the position. He went out there, showed what he can do, and secured a new job just like that. I couldn’t be any prouder than I am of him right now, and I hope that this is the boost his confidence needs to know how good he is at what he does.

Which brings me to today and the point of this post – six months ago I could never have imagined that we would be where we are today, both with new jobs, a new house, and a better life. We still have our battles, but we are stronger and happier than we have been in a very long time. We have found hope where we once only found despair. I wrote about this in February, when we were first starting to find our way out, and now we’re here I just want to rejoice.

Life is good… I want to remember this!

Getting to Grips with Our New Garden

#BritMumsLive - My Top Tips for a Great Weekend